The History of Bluecol

Blue antifreeze was originally developed and manufactured by Smiths Industries, the aviation specialists. The name Bluecol was officially registered in 1934.
For many years Bluecol Antifreeze was the original fill in many makes of vehicle including Rover, Triumph, MG, Hillman and renowned premium car brands such as Jaguar, Land Rover and Bentley to name but a few. Bluecol was also the chosen anti-freeze for most of the major bus companies and commercial truck fleet operators.

Bluecol Antifreeze has been a part of British heritage since 1937, and has a history of advertising and marketing activity in both trade and retail. Many of these items now take pride of place in collectors portfolios and museums, including metal signs, Antifreeze measuring jugs, packaging, model collectors’ trains, buses, cars as well newspaper and magazine advertisements.

The Bluecol ‘British Robin’ with its woolly hat is believed to have been introduced by Lucas around the 1950’s. Over the years the Robin has evolved to become the logo you see today. 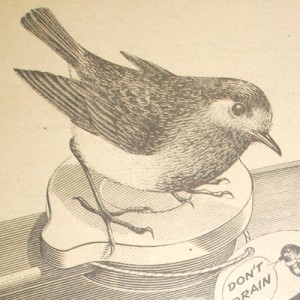 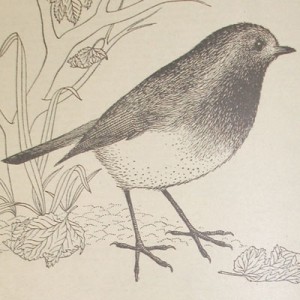 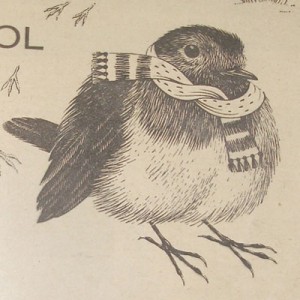 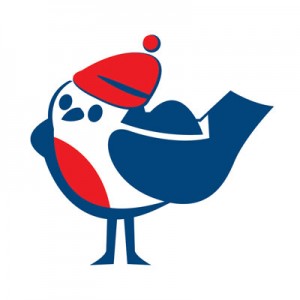